Since 2009 we are proud to have supplied Next Level Racing cockpits to V8 Supercar drivers and teams as well as professional drivers from various forms of racing for training off the track. The Next Level Racing Cockpits have also been used by leading Esports drivers such as Project Cars 2 World Champion “Khaki”, GT academy Global winner Matt Simmons.

The Next Level Racing Cockpits have also been used as the official cockpits of the V8 Supercars eSeries. Pagnian is an award winning Australian owned and operated company supplying the widest range of simulation products in Australia.Our team of simulation experts live and breathe simulation and have assisted over +30,000  happy customers Australia wide since 2009. 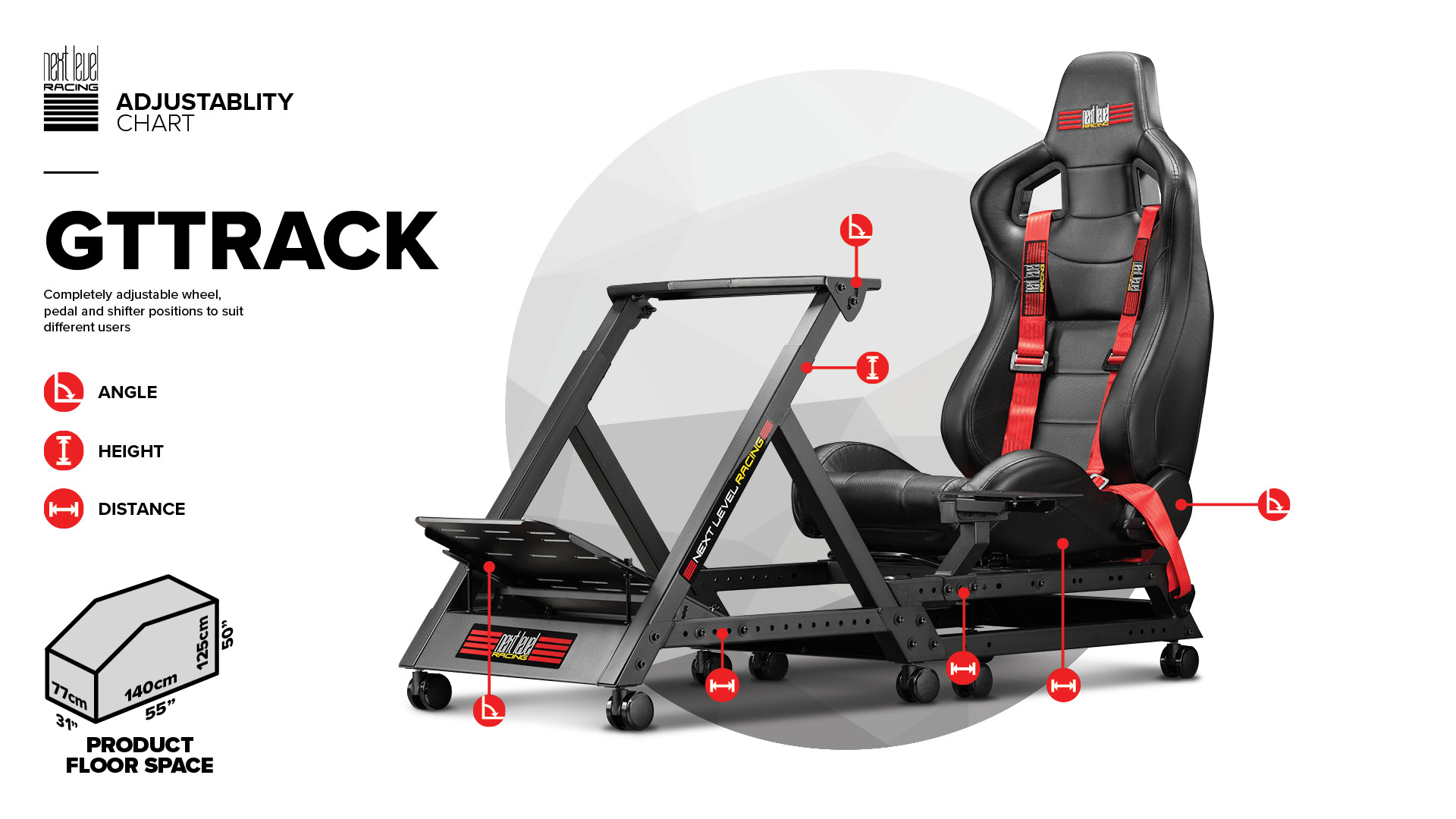