Take to the skies with official  Boeing replica flight controls!

TCA Yoke Pack Boeing Edition is an aviation system officially licensed by both Boeing and Xbox, for Xbox One and Xbox Series X|S. It is also compatible with PC. TCA Boeing Edition, Thrustmaster’s new flagship civil aviation range, is a line of products allowing for cutting-edge new features with a highly-specific goal in mind: replicating the different controls, flight kinematics and sensations experienced by real Boeing pilots at the controls of a 787 airliner.

In order to ensure the maximum levels of durability and quality over time, T-GT II features a brand-new electronic design with AEC-Q-certified printed circuit boards, from the real-world automotive industry. The goal behind this reworking of the internal components used in Thrustmaster’s T-GT II is to meet the needs of the world’s most competitive expert racers who use their racing simulation gear as real work tools — throughout extremely long training sessions, and incredibly intense competitions. 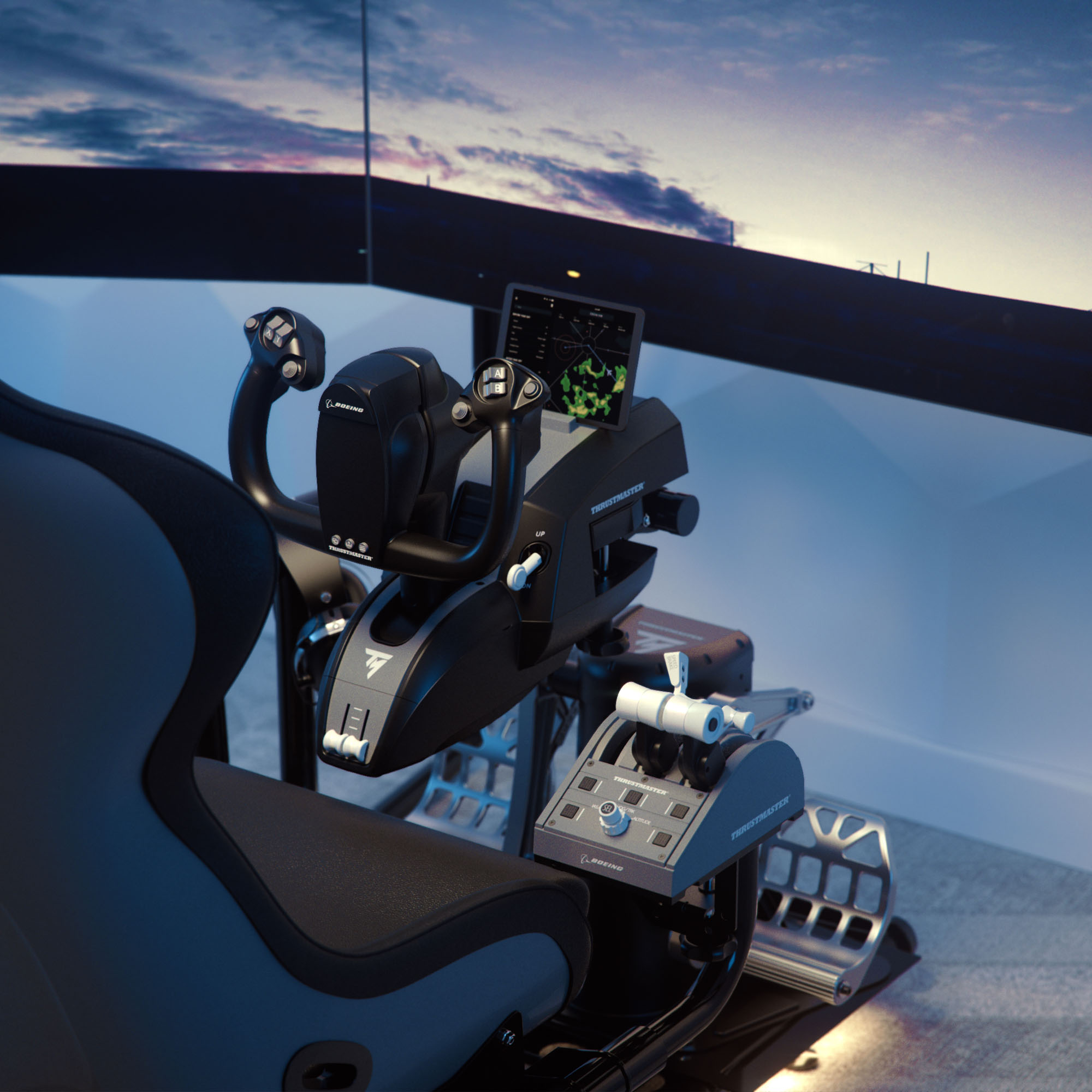 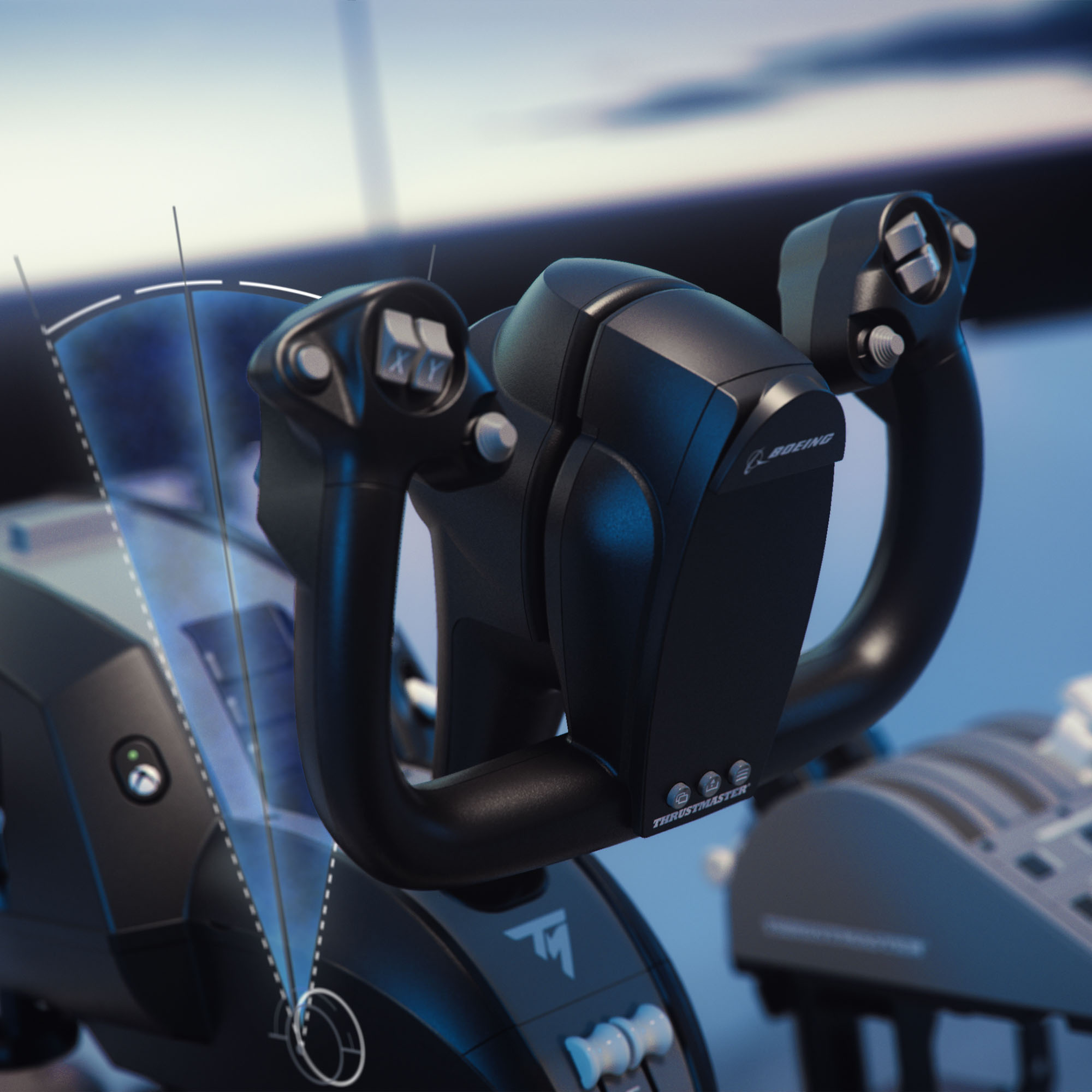 TCA Yoke Boeing Edition features 2 additional axes on its base, allowing for a variety of standalone maneuvers — including the ability to directly take off without having to use a throttle quadrant. 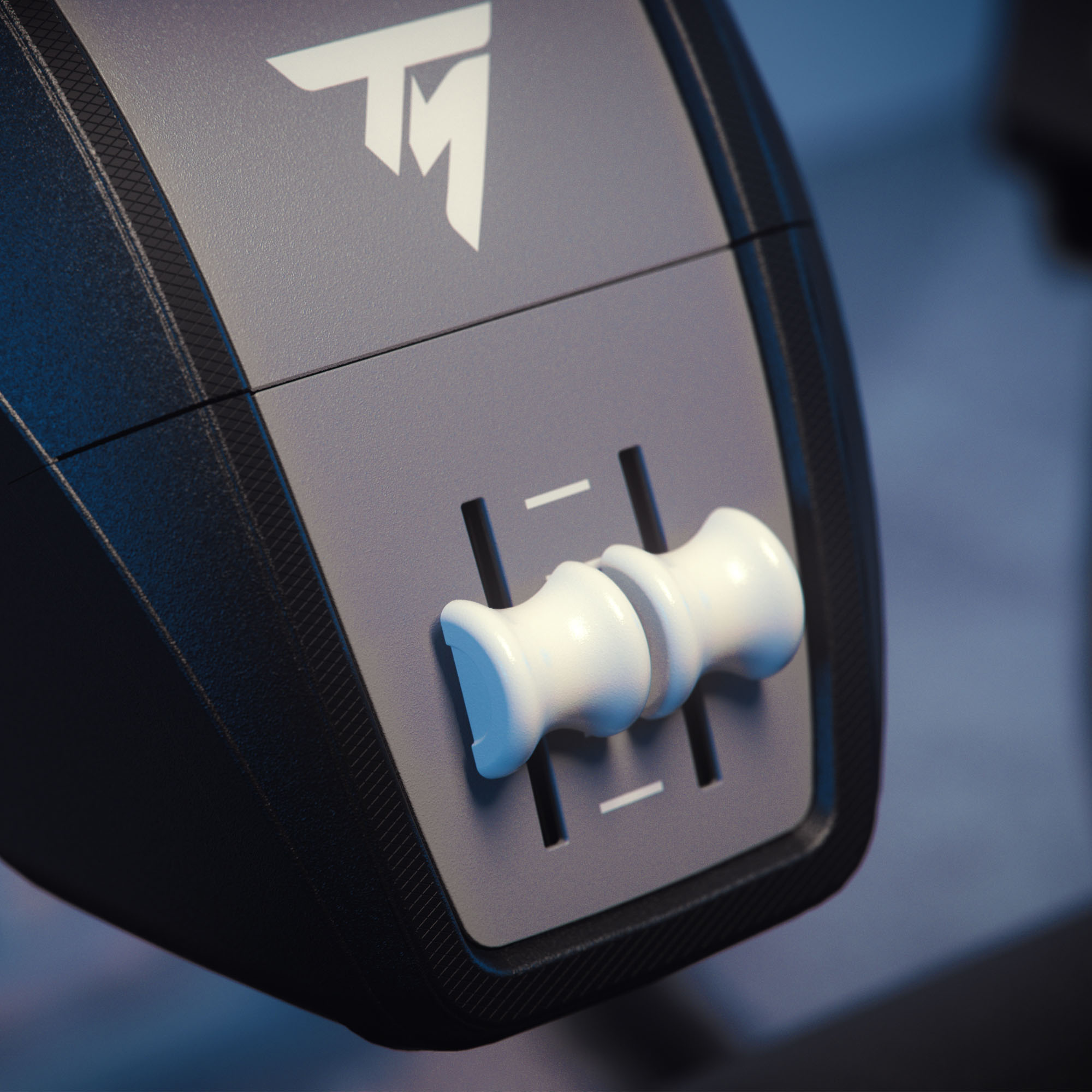 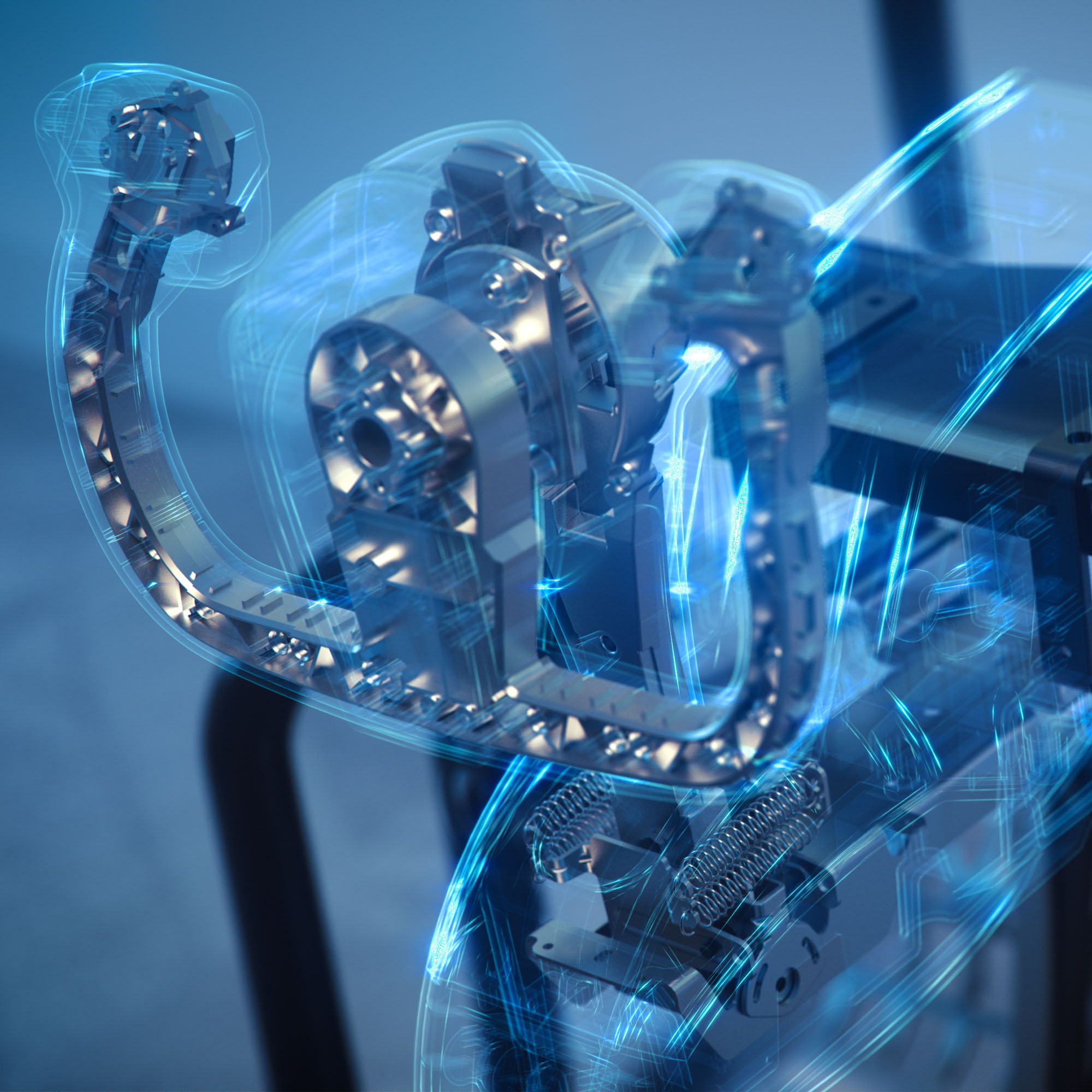 The yoke’s internal structure is 100% metal, for excellent sturdiness and balanced weight distribution of the controls, allowing for outstanding stability.

TCA Yoke Boeing Edition lets gamers adjust the number of internal springs (2 to 4 springs can be used simultaneously). This allows users to set the amount of resistance according to their own personal preferences, for truly exceptional control. 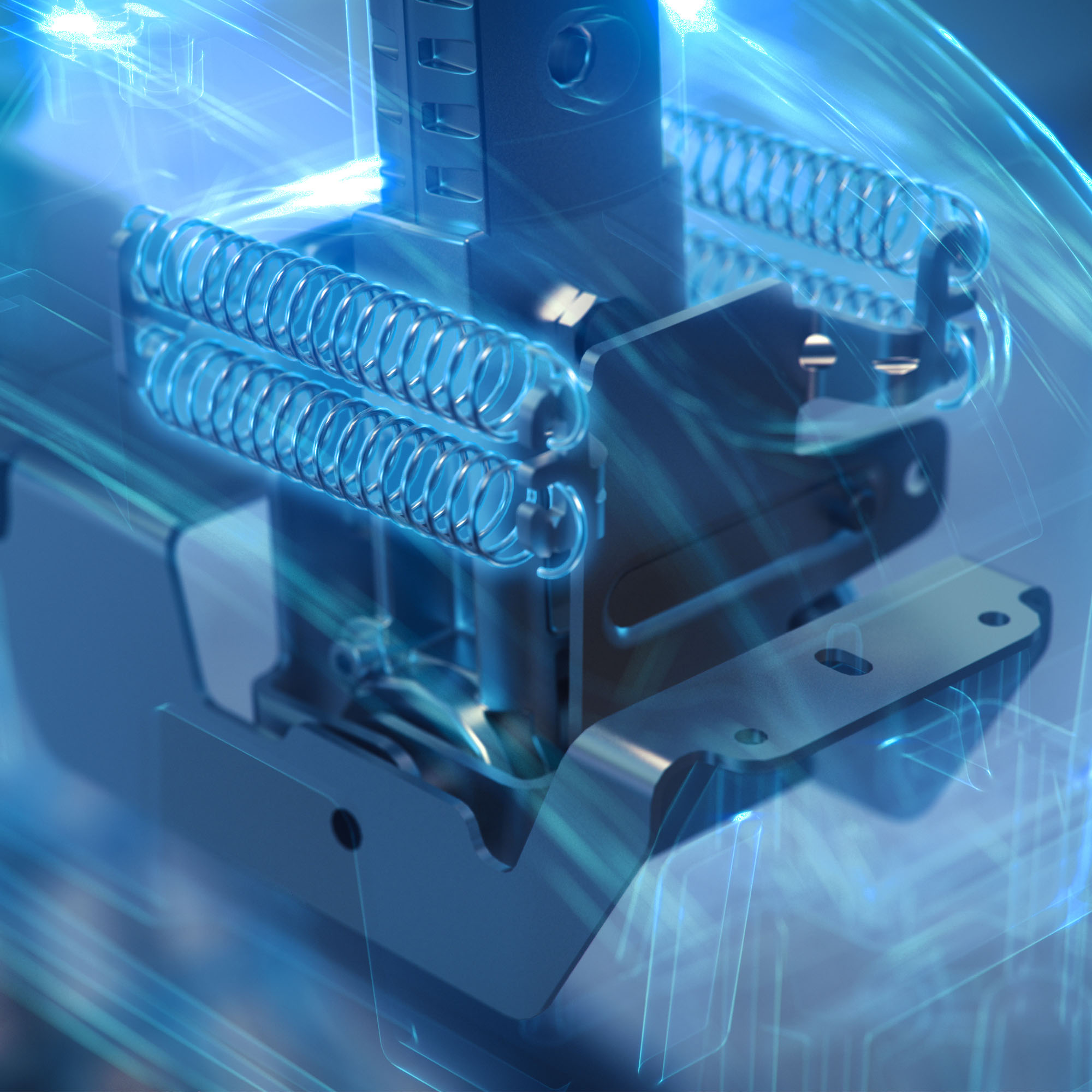 At Pagnian we offer 24 months warranty on Thrustmaster products, so you can shop in confidence knowing we have your back. Even if you are out of your warranty period our team of simulation experts will still will assist any problem that you have as much as possible.